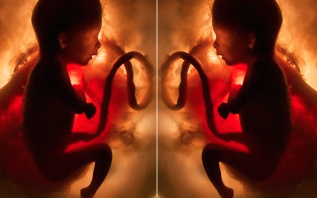 “ The potential of cloning to alleviate suffering…is so great in the medium term that I believe it would be immoral not to clone human embryos for this purpose”. Ian Wilmut.

Cloning is a procedure that removes the nucleus of a cell (that will become a surrogate cell) and replace it will the nucleus of the cell from the organism or species intended to be cloned. There are discussions regarding this technique since it’s first attempt during the 90’s where animal cloning was possible through the creation of the well-know Dolly sheep (named after the singer Dolly Parton, because the cloned DNA was taken from a mammary gland).

There has been news regarding scientists claiming to have cloned human embryos with success. Today, therapeutic cloning it has been allowed in some countries for research purposes only, until the technique shows to be safe. Most news have only been lies based in scientific claims with no scientific based of what they got as a result and the models used. However, they’re serious groups of scientists working today towards the future use of this technique. 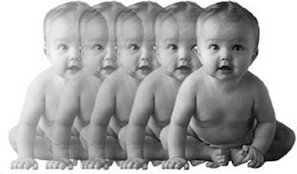 Human cloning has cause several moral, ethical and religious debates, no wonder the reasons why. But some of these groups have accepted the fact that therapeutic cloning might help alleviate diseases that could cause humans to be affected in the future.

Some people believe that cloning a human will result in the same human’s cloned, with exactly the same physical characteristics, personalities, etc. Well, this is a misconception as while they share the genome, they will be more like twins instead of the same person cloned. In this case, for those expecting to create an exact carbon copy of a loved one, this might not be the desired way to accomplish it.

This technique in animals might be an advantage for recovering endangered or even extinct species, although it also goes against believes that every specie has its own time on earth. 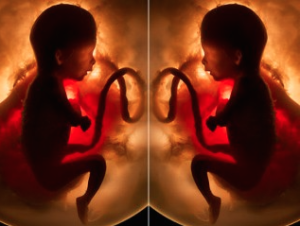 is the creation of a genetically identical copy of a human. The term is generally used to refer to artificial human cloning, which is the reproduction of human cells and tissue. It does not refer to the natural conception and delivery of identical twins. The possibility of human cloning has raised controversies. These ethical concerns have prompted several nations to pass laws regarding human cloning and its legality.

Two commonly discussed types of theoretical human cloning are: therapeutic cloning and reproductive cloning. Therapeutic cloning would involve cloning cells from a human for use in medicine and transplants, and is an active area of research, but is not in medical practice anywhere in the world, as of 2015. Two common methods of therapeutic cloning that are being researched are somatic-cell nuclear transfer and, more recently, pluripotent stem cell induction. Reproductive cloning would involve making an entire cloned human, instead of just specific cells or tissues.

There is still a long way for this technique to be properly used. It might take another 50 years for humans to see the results of the use of human cloning for therapeutic means. Also, in 50 years we will have created humans with different conceptions about science and life, it will be easier for them to understand and accomplish new discoveries without so many prejudices that still exist in our generation. Earth will be different in 50 years.